1. Describe when the company management uses scientific methods to make decisions and when to apply the mere creative intuition.

As whole when the company have the big changes or some conflict happened, they may need to make the decision to do something to help company to solve the problem to grow better or to survive .usually the decision making is made by the top level managers

A. Using the scientific methods to make decisions
When the decision that should be making is happened before ,can be decide on the based data ,the problem can be defined clearly ,and there are enough data to be find to analysis. 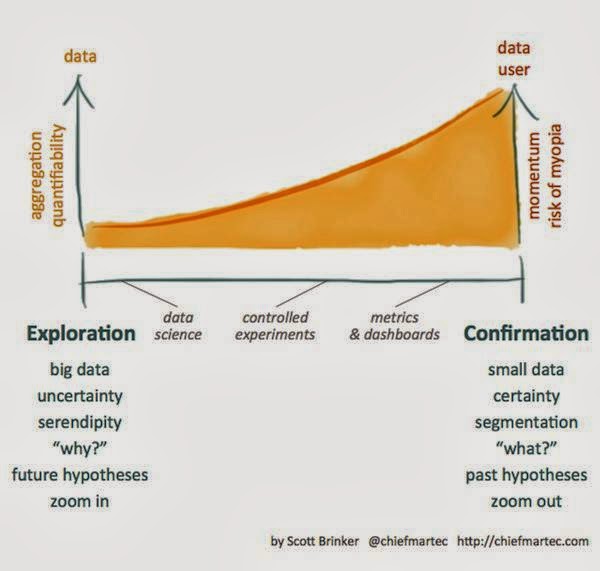 2. Which crucial decisions have been taken in the past and in the present and, how do you
think they will affect the future?

L'Oreal, making the decision recently, that it will stop selling Garnier-brand products in China.

L'Oreal, it introduced skincare and hair dye maker Garnier to China, in 2006, that will focus on marketing the L'Oreal Paris, and Maybe line brands there.
But some European and US beauty product makers have struggled to gain scale in China as economic
growth cools ,and its competitor REVLON（REV) will cease operations and eliminate about 1,100
positions in the country, the New York based company said Dec. 31.P&G said in May that it has been
losing Chinese market share in skin and oral care.
L’Oreal fell as much as 2.1 percent, the steepest intraday drop since Nov. 11, and was trading down 2 percent at
123.60 euros as of 1:30 p.m. in Paris. That reduced the stock’s 12-month gain to 18 percent.Garnier accounts
for about 1 percent, or 15 million euros ($20.4 million), of L’Oreal Chinese sales.
There are 4 reasons that L’Oreal decide let Ganier to leave china
1.Concentrate resources:
L’Oreal wants to strengthen L’Oreal Paris and Maybelline New York. So L’Oreal decided to let Garnier leave China, and this will help them develop more rapidly and in more sustainable ways. Garnier’s sales accounted for less than 10% of total sales of L’Oreal.
2.Poor brand building:
Garnier does make money these years, but it did not set up brand effect anyway. In other words, Garnier did not have a regular customer group. As the growth of local brands continues to be steady, it will be
more and more difficult for Garnier to compete in China’s daily use cosmetics market.
3.Poor internal cummunication:
Some say at Garnier that the staff from France don’t value local staff’s opinion. Maybe Garnier had something wrong with its management in China.
4.Fickle brand strategy:
L’Oreal intervened too much when Garnier planed its brand strategy. Garnier has already changed its brand strategy five times in the past three years. 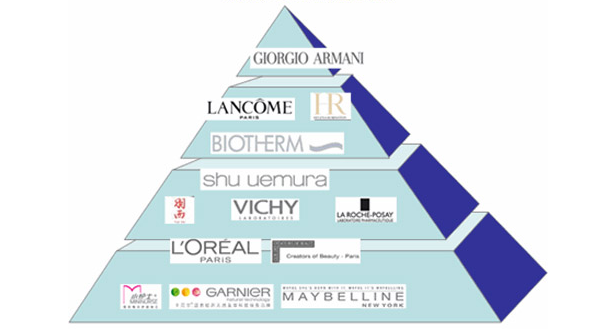 In my opinion , this is the right decision , Ganier take less than 10% in the whole brand of L’Oreal,and the supporting of the local brand is increasing recently , so it is harder for Ganier to expand its market , also include other competitor , and the economy in china is lower than before , so customer prefer some more local cheap brand .also it is good for the brand L’Oreal , since the result of Ganier is not good , so L’Oreal , can focus on the main product ,put more resource on the main product .

3. Give an example of a decision taken and the effects it had on the stakeholders.
For example just like the decision i choose in the last question , after they make the decision , the stock price just fall down, also they fire some of the employees , cancelled the department in china , so the
employee in China lose their jobs .and the stock price just fall down ,the stockholders lose some money ,and the customer somehow lose the chance to know about the product ,but they may focus on the
other product of this brand, also change its view of the brand, it may change its position in the market.