1. Take a look to our history!

Eugène Schueller, created on the 30th ofJuly, 1909, the " French Society of Inoffensive Hair Dyes ", which will become later in L'Oréal. 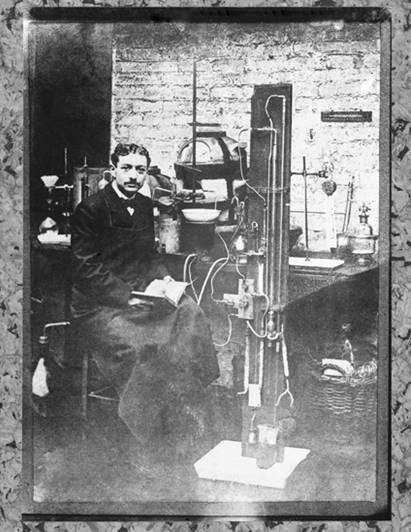 He was a young chemist full of ideas that made the first hair dye formulas, named "Oréal", based on harmless chemical compounds, a remarkable feat for the time.
Self-willed and ambitious, Eugène Schueller manages to convince Parisians take their dyes hairdressers. It relies on representatives to sell their products throughout France and then creates a school of dyes in the Louvre Paris street. Having understood that their success is closely linked to the hairdressers, immediately he created a privileged link with the profession. A bond that will never cease to be strengthened.

In the 80 we expanded: women worked, becamed coquettish, and no longer wanted their gray hair to betray their age.  So, in the 90 L’Oreal becomes a multinational: Italy, Austria, and Holland in, but also in the United States, Canada, England, and Brazil…

But, let´s have a look to our major landmarks:

2. Do you want to know more formal data?
L’Oreal has a century of experience in cosmetics. It began as a small company. Nowadays it is a multinational declared as a Public Limited company. A form of trading company where the capital is provided by shareholders and divided into shares (the shares can be publicly traded in the stock markets). These shareholders are not personally liable for the company's debts.
L'OREAL SPAIN SA was incorporated on 10.10.1950 with the objective “MANUFACTURE, DISTRIBUTION, SALES, MARKETING, IMPORT AND EXPORT OF ALL TYPES OF COSMETIC PRODUCTS". and is dedicated to the NACE activity "Manufacture of soaps and other perfumery and cosmetics . 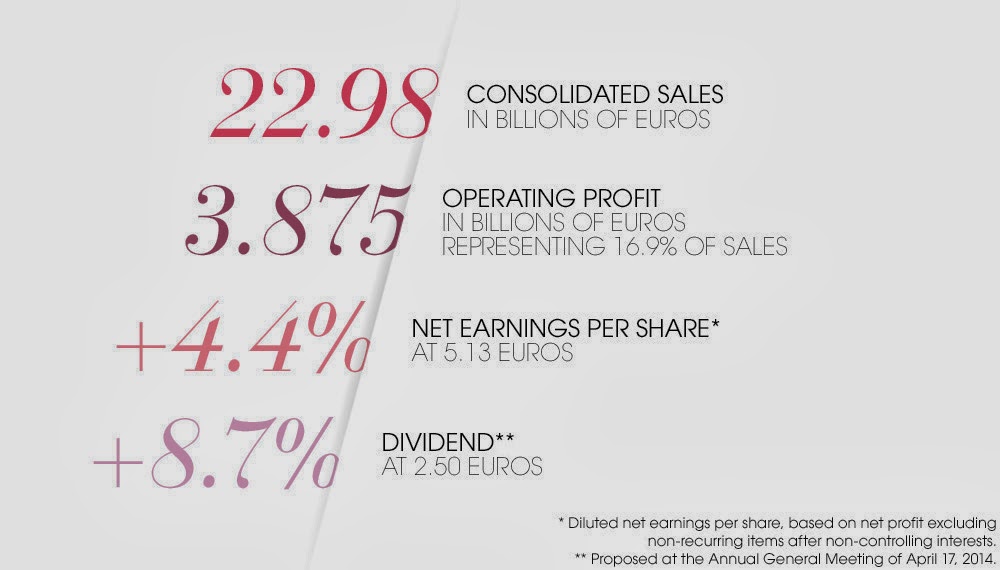 The board of directors
Discover more!
The Board of Directors consists of 14 members. Its composition is balanced, with in particular three directors who are members of the Bettencourt family (2,4,11), three directors from Nestlé S.A. (3,5,9), (those are also shareholders), and six independent directors (6,7,8,10,13,14). Each director brings a unique perspective and expertise acquired over a career, in most instances international. This combination of talents and experience is conducive to dynamic and constructive exchanges that senior management and the executive committee can rely on to accompany the implementation of the group's strategy.

There is also the board´s comitte, which has different members excep from Jean-paul agon that is also inside. 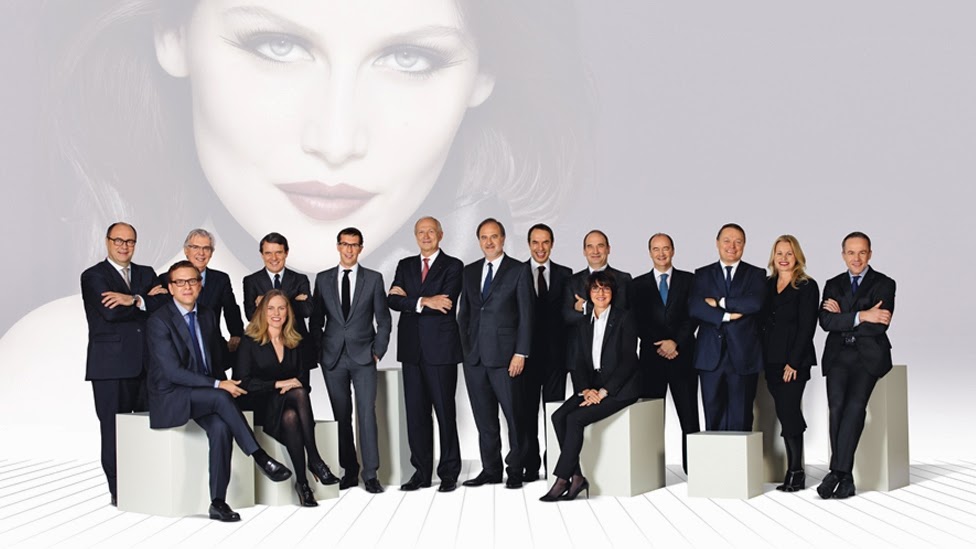 Discover more!
5. We care!
For L’Oreal company, beauty is also for environment and bioversity: that´s why they believe in CRS as a part of beauty.
Jean Paul agrees on the idea that the company has always been doing business thinking of CSR. He also declares that they have done a lot so far but still need to improve: that´s why they have a lot of ambitions plans for the future. A new plan called: “Sharing beauty with all" for 2020 has already been programmed. 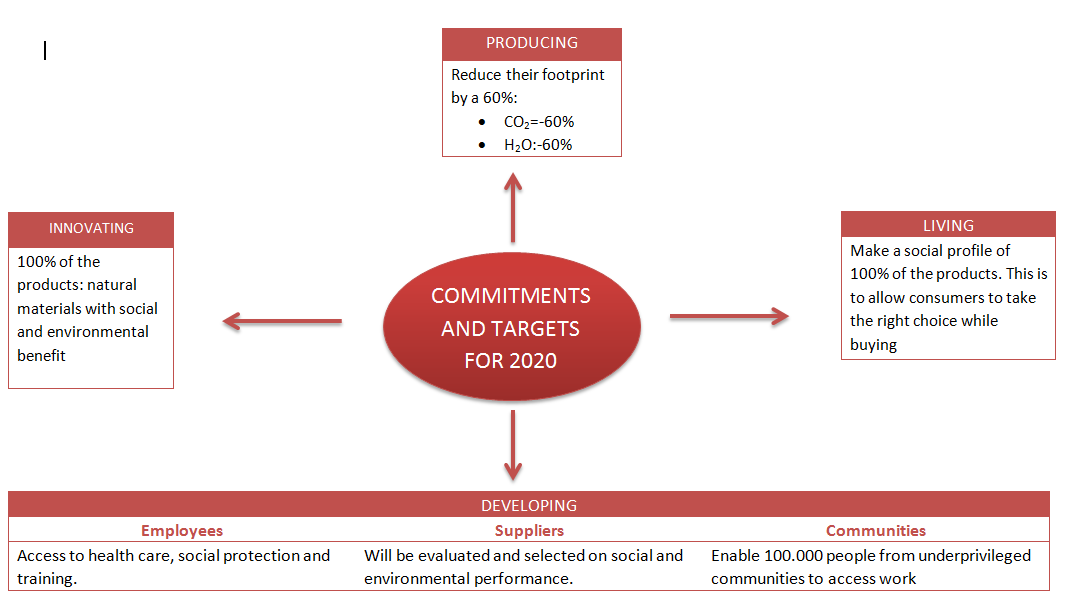 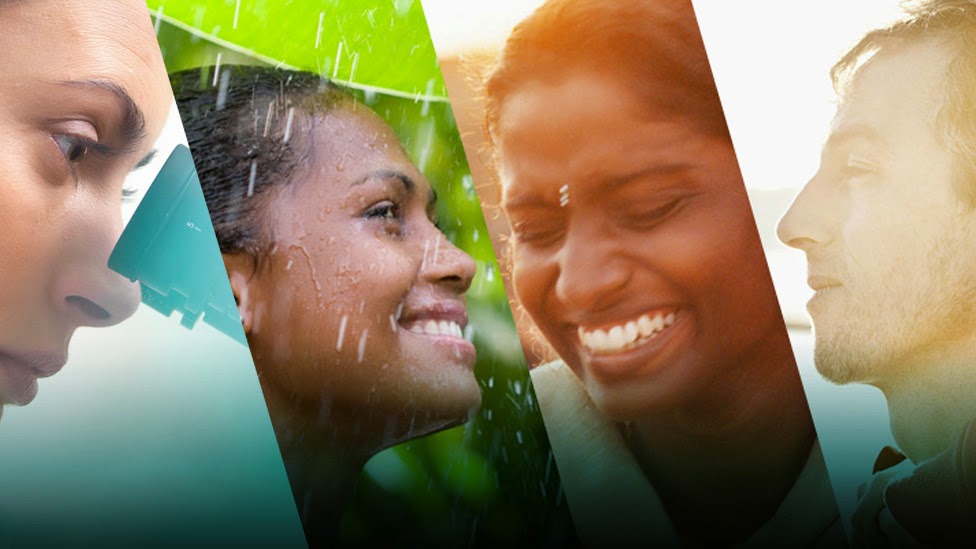 Click here to see more!
In fact, there is a wide range of awards we´ve received. click here to see all of them: http://www.loreal.com/Awards.aspxtopcode=CorpTopic_Group_ID_Awards&seeAll=true&theme=Ethics%20and%20Sustainable%20Development#aspnetForm.
6. Management skills

However, what we have found in common in the Chairman and Chief Executive Officers: Eugène Schueller, François Dalle , Charles Zviak, Lindsay Owen-Jones ,Jean-Paul Agon is that they are energetic, fighter, constructive and always seeking for results  With a great variety of targets and responsibilities in mind. The leadership is based on a deep knowledge of, an L’Oreal international perspective and a global view of the great deals of the future.